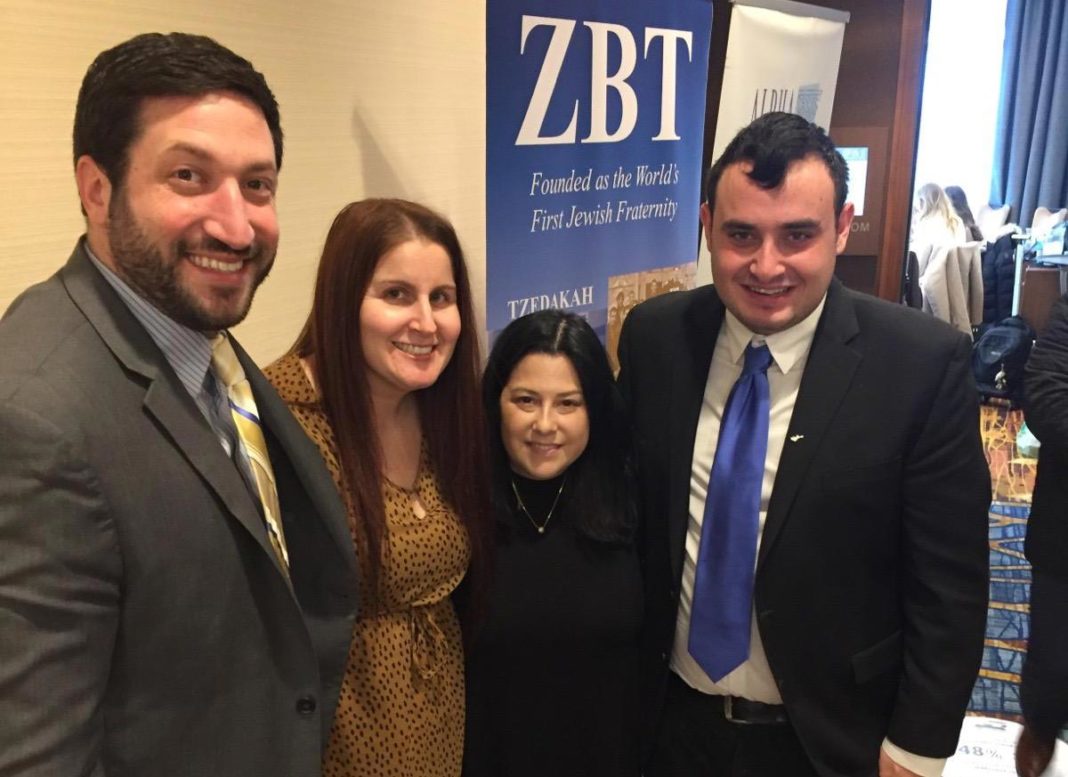 Addressing the rising tide of anti-Semitism and hate on campus, participants of the Summit Against Hate heard from change-makers in the Jewish and campus communities, and Greek students who have dealt with discrimination on campus and discussed ways to improve their campus environments.

“Attending the Summit Against Hate gave me a better understanding of the importance to have these deeper conversations with my students” said Lexie Elliott, Coordinator of Fraternity and Sorority Life at the University of Pittsburgh. “Today, the very beliefs that these Greek organizations were founded upon are being attacked at an alarming rate.”

Sarri Singer was the keynote speaker at this year’s Summit Against Hate. Singer became a victim of terror on June 11, 2003 when a suicide bomber blew himself up on the Jerusalem bus she had taken to meet a friend for dinner. When Singer recovered, she founded Strength to Strength, a global haven for victims of terror: a network for survivors to heal, become empowered and move forward to build a culture of peace.

The Summit Against Hate panel discussion featured faculty/Greek advisors and students who shared their experience with hate on campus.

Lonnie Nasatir, Midwest Director of the Anti-Defamation League, shared that hate crimes on college campuses have increased at an alarming rate in the past year.

Devin Walker, Coordinator of Fraternity and Sorority Life at University of California, Los Angeles said, “I have learned a lot about the Jewish experience. I have wanted to learn more and can now walk away with the knowledge to support students through incidents and be proactive to educate and drive out hate.” 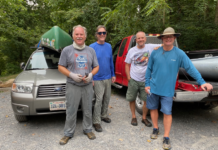