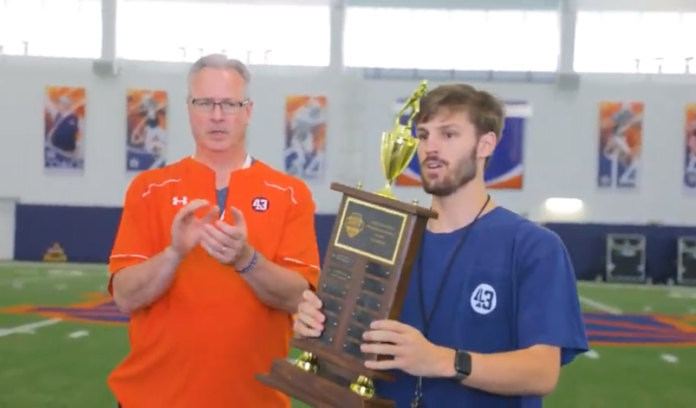 During the event, 19 teams competed on eight different fields to help generate $14,000 in support for the Lutzie 43 Foundation, an organization started after the tragic car accident involving Auburn football star Philip Lutzenkirchen.

After the accident, the Lutzenkirchen family dedicated themselves to encouraging and empowering young people to be positive ambassadors for safe driving by creating the Lutzie 43 Foundation. Members of the Auburn chapter of ATO reached out to Mr. Lutzenkirchen about starting a charitable event in honor of Philip’s legacy.

The funds generated during the event contribute towards the Philip Lutzenkirchen Excellence in Public Speaking Award Scholarship which is endowed annually to students who compete in a competition hosted by the Auburn University School of Communication and Journalism.

Members from numerous student organizations gathered to play and watch their teams compete for the championship trophy and support the Lutzenkirchen family. “It’s philanthropy, it’s for a good cause, but it’s also a good time and something people can get behind,” said Farmhouse team member Josh Horton.

“It’s just so incredible to see young people passionate, organizing, doing life skills and then having it around our foundation and cause. It deeply touches our heart,” said Philip’s mother.

We would like to give special thanks to the Lutzie 43 Foundation and Knight Eady for providing additional footage of the event. 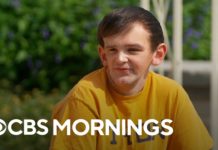