Lou Holtz is a former football player, coach, and analyst.

He compiled a career record of 249–132–7. Holtz’s 1988 Notre Dame team went 12–0 with a victory in the Fiesta Bowl and was the consensus national champion.

In 2005, Holtz joined ESPN as a college football analyst.

On May 1, 2008, Holtz was elected to the College Football Hall of Fame. 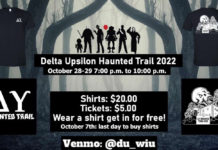 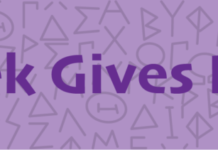