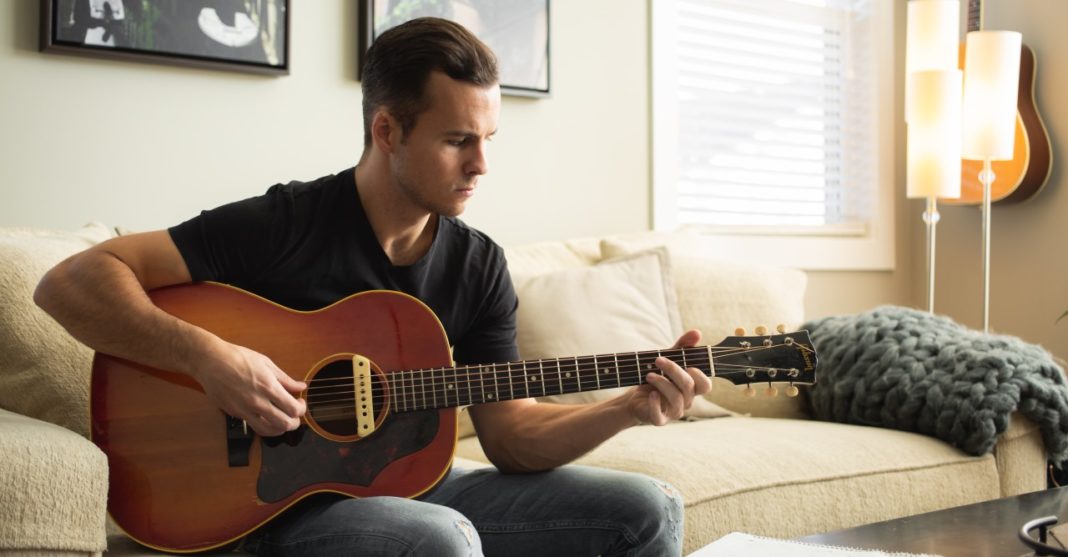 In 2011, Patrick Thomas (Vanderbilt) was getting the first big break of his career as one of the first blind auditions featured on the first season of the now hit TV show, The Voice. The song that earned him the attention of the judges and a spot on the show was a door- busting version of Tim McGraw’s “Live Like You Were Dying.”

In the summer of 2012, he performed the same song for over 400 attendees at the 65th Grand Chapter in Dallas, Texas as Sigma Nu’s Talent of the Year. It was a well-deserved honor, and no one left the ballroom thinking that a mistake had been made in its selection.

Little did anyone in the room know that evening that, but singing was just the tip of the iceberg of what Thomas could, and would, accomplish. It’s been a whirlwind summer for him when we speak on the phone, but his infectious positivity passes through the phone like a snappy melody you can’t shake from your head. He’s as down-to-earth about performing at Ryman Auditorium, the Mother Church of Country Music, as he is about his recent house purchase. For someone affluent with talent, he comes across as humble and grateful, which is to be expected for the journey he’s been on.

“Sigma Nu is my support system still. My brothers are still my best friends. These guys are my break from the music life.”

Following his appearance on The Voice, Patrick returned to Nashville, Tennessee with plenty of name recognition but some other obligations to get out of the way. For starters, he still had classes at Vanderbilt University and Sunday night chapter meetings to attend.

Fairly quickly he was scooped up by one of Nashville’s bread-and- butter industries, songwriting. He worked with Cornman Music/ Warner Chappell from 2011-2013, writing songs for other artists. In 2017, he released on his own self-titled EP.

After dropping his album, touring, and promoting it, Thomas went head first into his next project.

“Both of my parents were Broadway performers and that’s always been there but never something I actively pursued.”

He signed with an agent and connected with Studio Tenn out of Franklin, Tennessee which was founded in 2009 by nationally recognized director and designer Matt Logan, Emmy Award-winning producer Philip Hall and Broadway and film actress Marguerite Lowell Hall.  The connection led to two very different first steps into musical theatre. 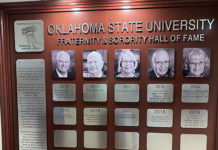 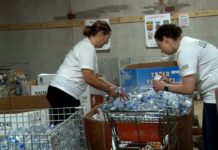