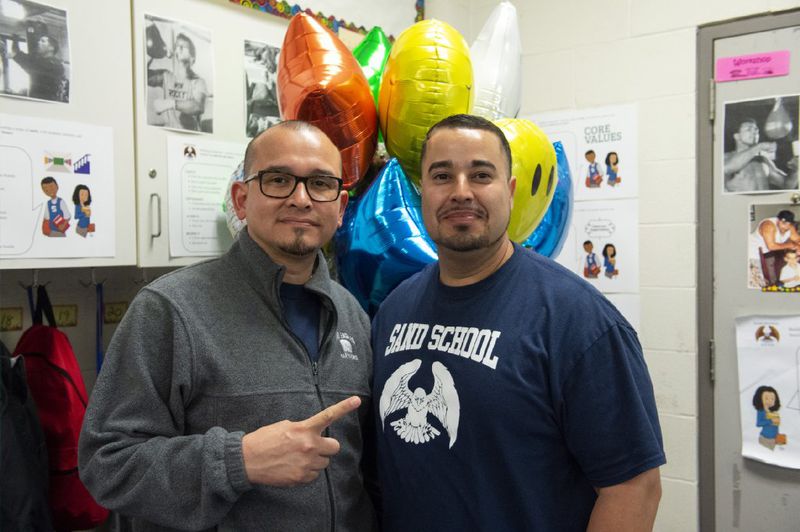 HARTFORD, Conn. — Narciso Moquete, the Hartford Public Schools’ new Teacher of the Year, graduated from the city school system and earned the first master’s degree of his family on his path to education. He is a brother of Lambda Theta Phi Latin Fraternity.

The 4th grade teacher at S.A.N.D. Elementary School earned this latest honor Thursday night at the district’s Teacher of the Year Banquet. Moquete, 40, was nervous as he went to accept the recognition, but said thinking about his students, his purpose, carried him through.

“It’s so special,” he said. “It still hasn’t hit me. My students now kind of think of themselves as students of the year. That’s so special to me too.”

But the title was especially validating to Moquete because he shares a similar story as many of his kids, he said.

He was born in Caguas, Puerto Rico, one of six siblings in a single-parent family. They moved to Frog Hollow in Hartford when Moquete was four, and he spent his childhood in the Hartford Public Schools, first Dominic F. Burns School, then Noah Webster School and Quirk Middle School, before graduating from Hartford High.

“It’s been a long road,” Moquete said. “I do feel like my background does help me become a better educator because children, knowing that I can relate to them, they know they can relate to me because they have similar backgrounds. It just means so much to me to be from Hartford – Hartford’s own.”

He earned teaching degree and reading specialist certification from Central Connecticut State University, where he was a member of the Lambda Theta Phi Latin Fraternity and participated in community service efforts with Habitat for Humanity, local soup kitchens, neighborhood cleanups and back-to-school drives.

According to the district, Moquete was inspired to pursue a teaching career by a moving conversation he had with a friend and fraternity brother while they were studying one day at CCSU’s Elihu Burritt Library. That friend was Gerardo Heredia, now principal of S.A.N.D. School.

Moquete was a fellow of CCSU’s Central Connecticut Writing Project. Through the intensive, month-long course in 2007, he developed and delivered a professional development workshop to his colleagues on teaching students about writing through rap.

It was a tool he used with his fourth graders at M.D. Fox Elementary School.

“I feel fortunate I’ve stumbled upon something great,” Moquete told The Hartford Courant at the time. “It’s fun when I discover myself. Over the past few weeks, I know I’ve improved.”

He lives in Farmington with his wife, Berayda and their two children, but frequently spends free time on home visits with his students and parents. According to the district, “he’s been known to attend student birthday parties and backyard barbecues to promote the school home connection.”

And he never locks the door to his classroom. 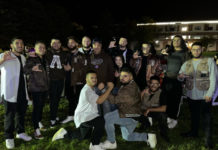 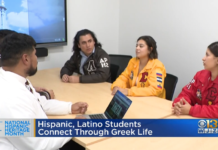