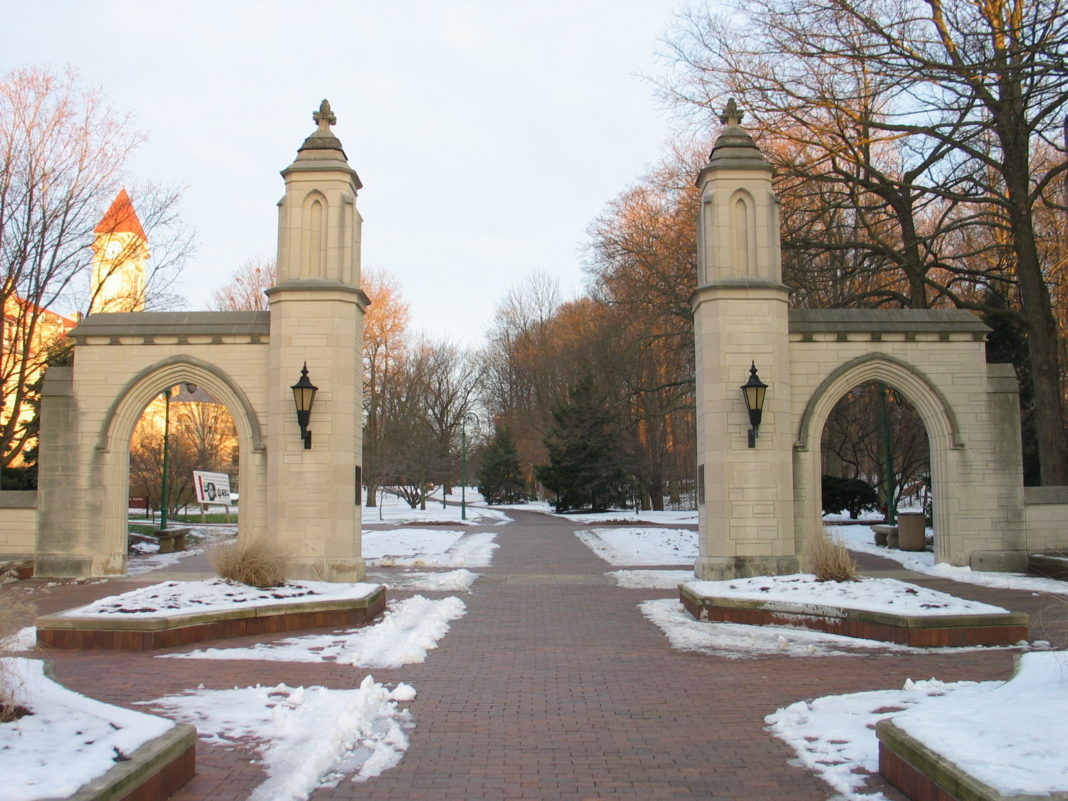 Like any major controversial topic, media plays a huge role in the depiction of topics and influences public opinion. Negative portrayals of greek life on media outlets outweigh the minimal positive coverage it receives.

There have been nationally-covered stories about hazing and hazing-related deaths that undoubtedly need addressed.

However, certain fraternities and sororities who have had hazing incidents should not reflect upon the entire Greek community. Instead, we should focus on reform of hazing rather than just shutting down Greek life.

Greek life has an abundance of advantages for those involved, which are illustrated not only in college but afterwards, too.

A decent amount of IU’s undergraduate student body is involved in the greek community.

“There are 70 fraternities and sororities at IU involving over 8,000 undergraduate students,” according to IU’s Division of Student Affairs’ website.

With over 8,000 undergraduate members, fraternities and sororities at IU contain roughly 20% of the entire student body.

It’s important to recognize these 8,000 do not focus on the trite perceptions of constant partying and binge drinking. Instead most of these students make a difference within the community.

Most greek organizations nationwide participate in and even host their own philanthropic events, whether it be on campus or in the community.

“The greek system is the largest network of volunteers in the US, with members donating over 10 million hours of volunteer service each year,” according to The Fraternity Advisor.

Greek life at IU is no different than these national statistics. It’s time to start acknowledging the time and effort greek life students dedicate in order to make a difference.

Or perhaps you bought a quesadilla in a joint effort of Kappa Kappa Gamma and Acacia’s “Kappa Acaciadilla” event that raised over $12,000 for Camp Kesem, a camp for children who have dealt with a parent having cancer.

Another benefit of greek life is the everlasting friendships you’ll gain throughout the experience.

These friendships can often turn into networking opportunities, whether that be through current brothers/sisters or through alums.

In addition to philanthropies and long-lasting friendships, greek life offers even more opportunities for its members, such as leadership positions.

Those in charge of a committee or in an elected spot have the opportunity to communicate with leaders in their organization as well as other organizations.

This is relatable to post-graduation experiences, such as working with co-workers and establishing cross-business connections.

IU fraternities and sororities participate in mandatory ASTP training, which involves bystander intervention and training for anyone in Greek life.

Daniel Stein is the president of IU’s Interfraternity Council and is very passionate about stimulating change and reversing stereotypes in the Greek community.

“Greek life is always aiming to become more safe,” said Stein. “Over the years, we have installed multiple programming sessions for sober monitoring training, alcohol/drug usage and sexual assault that have greatly benefited the community,”

Stein is not content with just stopping with what has already been done.

“We hope to continue to improve by adding additional training to ensure that organizations remain safe,” said Stein.

Greek life, like most things, is not perfect. Hazing reform is necessary for some universities and for some individual chapters at any given university. However, just because one organization has a hazing incident does not mean that every organization hazes.

Instead of trying to take down Greek life, consider the positives and focus on reforming the issues.

Swoboda is a brother of Kappa Delta Rho Fraternity at Indiana University majoring in Media with a concentration in Sports Media. 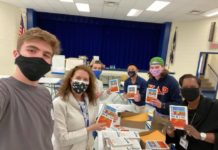 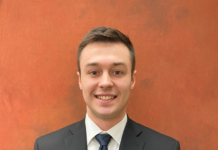