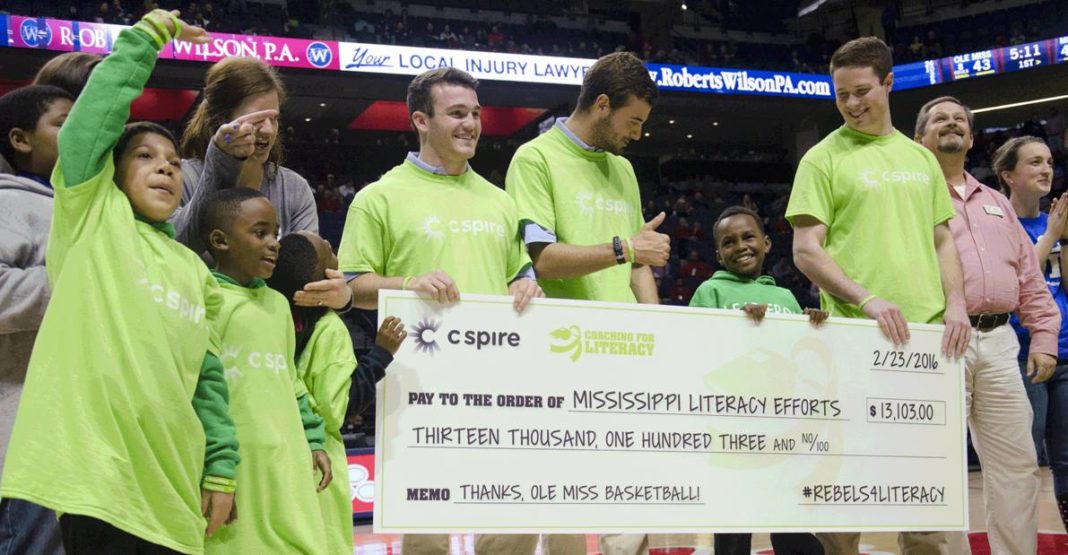 For so many of us, it can be hard to believe that a large segment of our country’s population cannot read or write. Yet, illiteracy is a silent malady that affects millions in terms of their ability to function in our ever-evolving computer age, to earn a decent living, even to do things as simple as read a street sign or a menu. Coaching for Literacy is one of hundreds of non-profit organizations nationwide that is trying to do something about it, but on a larger scale and using a concept that that is truly unique.

Kappa Alpha Order brother Ryan Viner (Alpha Upsilon–Mississippi ’06) is the executive director of Coaching for Literacy, headquartered in Memphis, Tennessee. The sports-centered concept of the 501(c)(3) is the brainchild of two former Memphis University School high school students, Jonathan Wilfong and Andrew Renshaw, who saw a need to help illiterate citizens who often suffer in silence. Wilfong is now a student at SMU, and Renshaw is a student at Vanderbilt. Both schools have Coaching for Literacy chapters.

Viner says that the illiteracy statistics in the United States are shocking, and that his organization is filling a vital need. “Twenty percent—one out of five—of our high school graduates are functionally illiterate today,” Viner says. “That’s not counting the dropouts. This means they are not literate enough to fill out a job application, to fill out an insurance form or read a prescription. The reality is that our educational system in America is failing, and a large part of our population—one out of seven adults—is illiterate. We could go on ad nauseum about the problem. But Jonathan and Andrew wanted to start an organization to make a difference, and we believe that the more people know about the problem, the more they can be a part of the solution.”

“What we do is raise awareness and financial support using the power of sports,” Viner continues. “We work with sports teams—their athletic departments, coaches, front offices—to obtain two all-access passes to one game. We call this the ‘Assistant Coach’s Program.’ We then sell the passes to fans of a particular team, with those fans making a donation for the passes. We then give that donation to a literacy program in that particular community. The fans get to have a good time and also have the satisfaction of having helped those who need help learning to read and write.”

Viner then uses the opportunity to help market the organization and the cause it’s fighting for. “To promote what we’re doing, I may appear for an interview on the radio with the coach of the team in that community to help publicize both the team and our mission,” he says. “So this is how the coaches and the teams get behind what we do. In 2015 we had 18 NCAA programs we worked with. Names like UCLA, Kansas State, Florida State … and we also recently worked with our first NBA franchise, the Washington Wizards. We’re excited to be working on enlisting more teams all the time.” Coaching for Literacy was recently featured in an issue of Sports Illustrated.

“We really see ourselves as having the importance of a Susan G. Komen Foundation, the Wounded Warrior Project, Autism Speaks, and other great organizations,” Viner says. “It seems that, on that kind of level, nobody is doing for literacy what those organizations do for their causes. It’s a problem that no one seems to have a really good idea of how to solve. So we’re addressing that issue through sports, something that millions of Americans enjoy and can identify with.”

Viner says that he would like to see his KA brothers play a role in eradicating illiteracy, and that there are various ways in which everyone can participate. “I would encourage everyone to get involved, to see what they can do on a local level to be part of the solution,” he says. “I would really like to challenge Kappa Alpha’s members to watch the “STATS” video on our website or our Facebook page to learn more about the illiteracy problem. They can really make a difference in their communities, and on their campuses, by donating to or volunteering with a literacy program in their community, or maybe by even contacting us about starting a chapter on their own campus. For instance, there are a lot of KAs in our Ole Miss chapter.” Currently there are Coaching for Literacy chapters on five college campuses: the University of Memphis, SMU, Vanderbilt, the University of Mississippi, and Mississippi State.

“I think it’s incumbent upon all of us to get involved, because this is really everybody’s problem,” Viner says. “And I think it’s a natural fit for the men of Kappa Alpha Order.”

For more information, go to www.coachingforliteracy.org. 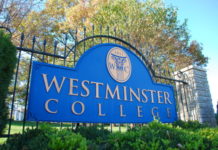