The fraternity Phi Mu Delta hosted their fourth annual Winter Beach Party on Friday from 6:30 p.m. to 9 p.m. The event took place in the Campus Recreation Center as the fraternity transformed it into a wintery and beachy wonderland.

One side of the gymnasium was winter themed, with raffle baskets and a hot cocoa and cookie station, as well as the main stage where the group events took place. The other side felt like a tropical escape as it was beach themed, with treats such as snow cones and cabanas of activities such as painting your own sand dollar, as well as photobooth which featured beach balls.

Groups activities included heads or tails, musical chairs and limbo. Winners received wrapped presents with large gifts including a speaker, a Nintendo Switch and a Yeti cooler filled with Yeti products. There was also a tree with gift cards which were given out throughout the night and various prizes given out at cabana stations such as Robert Morris Santa hats and socks.

Before all the craziness of the night and while putting on final touches, event co-coordinator Austin Scott spoke about the event and what he enjoys most about it.

“My favorite part about the event is just the theatricality,” Scott said. “From the little details like the up lights on every pillar, to the scents in the bathrooms…to the smells we’ve been spraying, just everything, and I think my favorite part altogether is that it’s for a great cause.”

All of the proceeds went to St. Jude’s Research Hospital. The fraternity raised $10,000 for the cause. Confetti was released once the total was announced and tears formed on the faces of the proud fraternity brothers.

The night wrapped up with PMD president Jonathan Guetta speaking on the night and the brothers giving out the raffled off prizes as well as celebrating their successful event.

More events hosted on campus can be found at rmu.revolution.com. 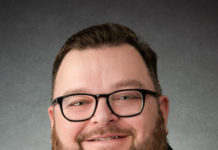 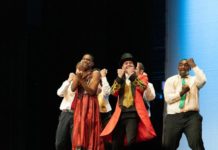 Greek community comes together to compete in Lip Sync 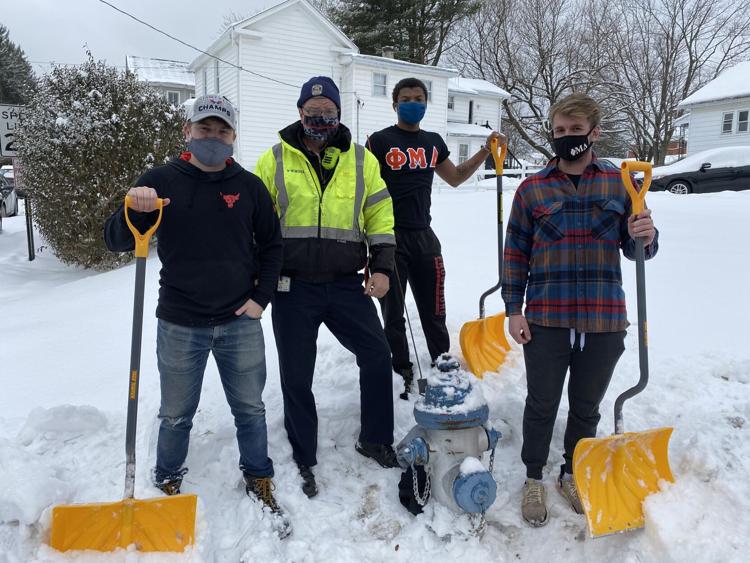