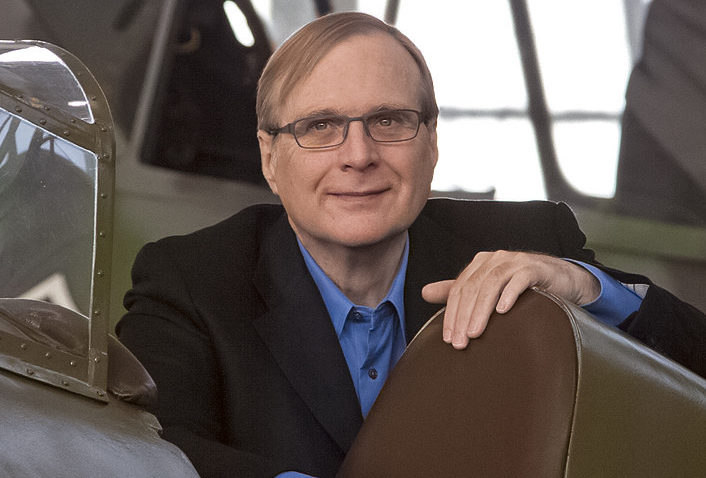 SEATTLE (AP) — Paul G. Allen, a Phi Kappa Theta member who co-founded Microsoft with his childhood friend Bill Gates before becoming a billionaire philanthropist who invested in conservation, space travel, arts and culture and professional sports, died Monday. He was 65.

He died in Seattle from complications of non-Hodgkin’s lymphoma, his company Vulcan Inc. announced.

Gates said he was heartbroken about the loss of one of his “oldest and dearest friends.”

“Personal computing would not have existed without him,” Gates said in a statement.

“But Paul wasn’t content with starting one company. He channeled his intellect and compassion into a second act focused on improving people’s lives and strengthening communities in Seattle and around the world. He was fond of saying, ‘If it has the potential to do good, then we should do it,’” Gates wrote.

“As co-founder of Microsoft, in his own quiet and persistent way, he created magical products, experiences and institutions, and in doing so, he changed the world,” Nadella wrote on Twitter.

Allen and Gates met while attending a private school in north Seattle. The two friends would later drop out of college to pursue the future they envisioned: A world with a computer in every home.

Gates so strongly believed it that he left Harvard University in his junior year to devote himself full-time to his and Allen’s startup, originally called Micro-Soft. Allen spent two years at Washington State University before dropping out as well.

They founded the company in Albuquerque, New Mexico, and their first product was a computer language for the Altair hobby-kit personal computer, giving hobbyists a basic way to program and operate the machine.

After Gates and Allen found some success selling their programming language, MS-Basic, the Seattle natives moved their business in 1979 to Bellevue, Washington, not far from its eventual home in Redmond.

Microsoft’s big break came in 1980, when IBM Corp. decided to move into personal computers and asked Microsoft to provide the operating system.

Paul Allen was the co-founder of Microsoft, owner of the Seattle Seahawks and the Portland Trailblazers, and was a noted philanthropist.

Allen attended WSU for two years before dropping out of college to take a job in computer programming. In 1996, Allen donated $3.1 million to his old fraternity Phi Kappa Theta and in 2010 he made the largest private grant in school history by gifting $26 million to WSU’s School for Global Animal Health. The university named the school after him due to the donation and WSU broke ground on the Paul G. Allen School for Global Animal Health on Sept. 15. 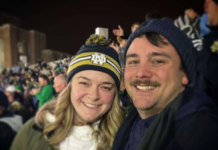