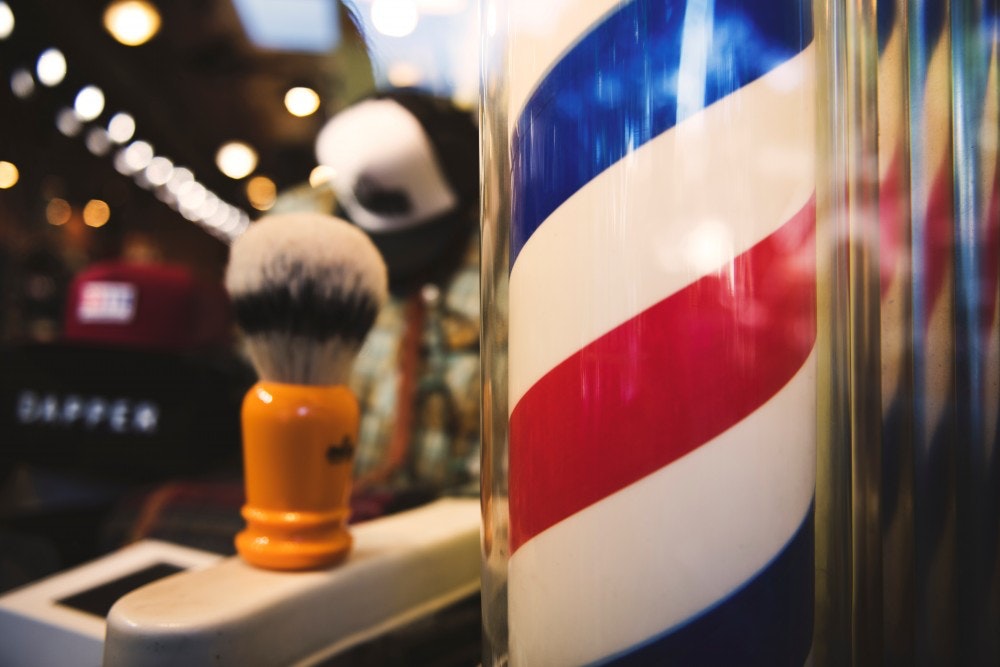 “It’s kind of a gimmick to try to grow them,” said IFC President Gavin McGettigan. “But it’s to create a space for people to have conversations that they don’t typically do.”

Growing mustaches is just one of the three aspects of Movember, the month-long campaign sponsored by the Movember Foundation. The foundation is an international organization with the mission to stop men dying too young by raising awareness for the three biggest health issues affecting males: prostate cancer, testicular cancer and mental-health issues. Along with growing mustaches, the campaign focuses on physically moving by getting men to commit to walk or run 60 miles within the month to spread awareness for the 60 men lost to suicide each hour. The organization also hosts fundraisers and events to offer support.

After the Movember Foundation reached out to IFC earlier this year, McGettigan said it was an opportunity the executive board felt compelled to take advantage of.

“We have such a great mental health and wellness center and department already that people have conversations about things that are sometimes tough to talk about,” McGettigan said. “We figured, as a single-sex community for men, why not do something that builds off the positive community that we already have and then incorporate a great foundation?”

“And also do something fun,” he added. “I think mustaches are fun.”

IFC kicked off Movember on Oct. 24 on the concourse with Aubie making an appearance, sporting his very own Movember mustache. IFC has placed billboards across campus and created T-shirts to sell that McGettigan said he hopes to see all over campus. IFC will also host a couple benefit nights as well as a paintball tournament to raise money.

Like Auburn University Dance Marathon, fraternities and their members have set up donation pages for friends and family to help out. To encourage participation, the fraternity that raises the most money will receive $2,000 to use at their disclosure as well as the opportunity to shave the IFC president’s head.

“I can’t do much facial hair, so I figured this could work,” McGettigan said. “Luckily, I don’t have any weird bumps or anything on my head.”

According to McGettigan, the campaign has already garnered great support from students, alumni and especially the participants.

“I think most of the guys, at least the presidents, I know are interested in growing some ‘staches,” he said. “Our exec has definitely bought in. Our VP of risk management, he’s got a sick goatee.”

For women looking to get involved, McGettigan said any support, whether financial or awareness-related, helps. But he said the best support is personal.

“They can just reach out to the guys in their life and ask them, ‘Hey, how are you?’” he said. “Something simple, but just asking and checking in on them.”

Brawner Little, IFC director of philanthropy and the man responsible for the campaign, said discussion of mental health as a whole has grown at Auburn University over the past few years, but mental-health issues specific to men are not discussed as often.

“These men’s health issues are some of the least-talked-about health struggles, yet they are just as important,” Little said. “They’re issues that many Auburn men and their families are currently struggling with or going to struggle with in the future.”

The stigma of male bravado often keeps men’s health issues from reaching a conversation point, McGettigan said. Yet with males making up four out of the five deaths by suicide, the conversation is becoming more crucial.

“Stereotypically, men are supposed to be the tough ones and not worry about themselves,” he said. “They’re supposed to be worried about other people, but this hopefully will try to tell them, ‘Hey, let’s take care of ourselves, so we can still be there for the people who are important to us.’”