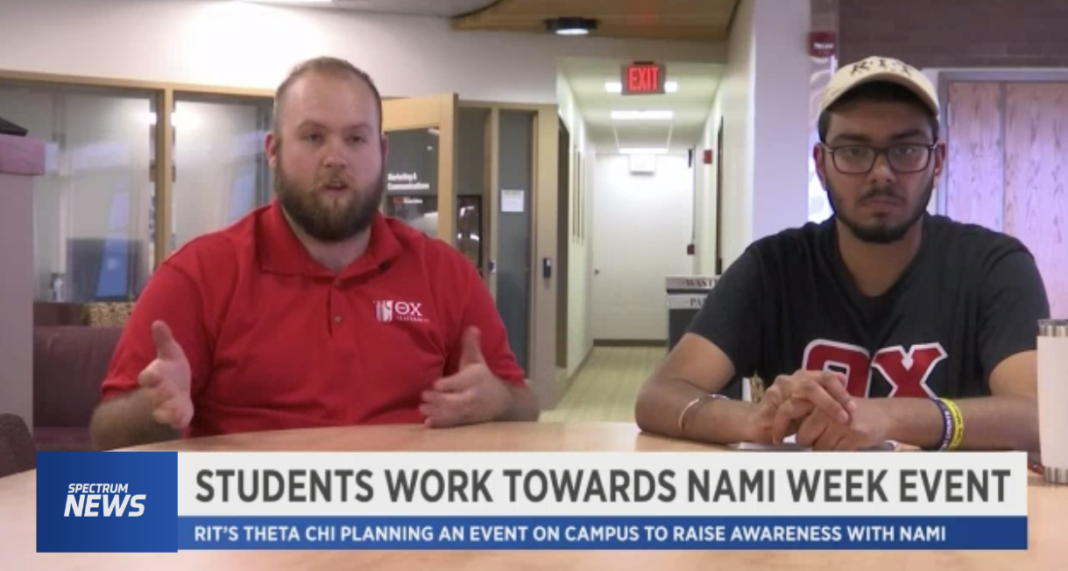 Fraternity members say they will host a mental health awareness week this fall on campus.

“Most recently, one of the suicides this year was a kid from my major. It’s the second time I’ve gotten an email from my counselor saying a student has passed,” said Saksena.

“Just being in a situation like that, for me, could be just a bad day. I think a lot of students are in that boat too but there are also students who just have a bad day and it becomes maybe a bad week and it snowballs from there,” explains RIT mechanical engineering major, Zachary Grguras.

Four years ago, Theta Chi teamed up with NAMI (The National Alliance on Mental Illness) by volunteering in the nation’s largest mental health awareness and fundraising walk event, according to NAMI.

“They showed up in numbers and have me in every year,” said Kristina Mossgraber, NAMI-Rochester’s interim program director.

She also says that, “The average time it takes for a correct diagnosis and treatment is 8-10 years and they get to college and there’s a lot of pressure and they are away from their support system. That’s why it’s so important to not only raise awareness or talk on a college level, but to also keep the conversations we have in high, middle and even elementary schools.”

NAMI Board President Sally Weiss is also impacted, having a daughter living with a mental health condition. She’s thrilled with the guys’ initiative.

“We know it’s an epidemic how students are dealing with mental illness and all the pressures dealing with college life, so I’m hoping that NAMI can help out with that,” said Weiss. 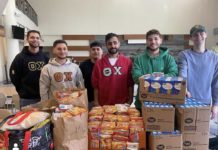