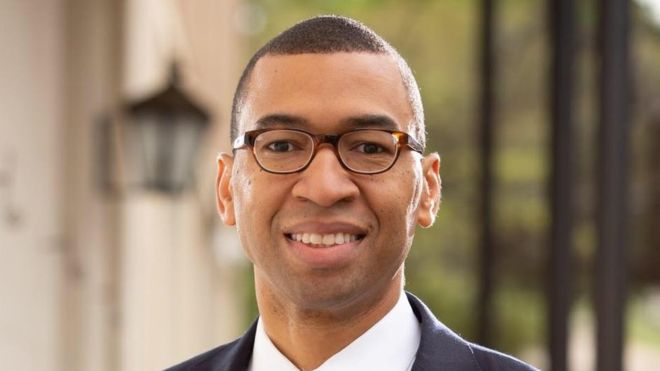 Steven L. Reed, a probate judge, garnered about 67% of the vote in the nonpartisan runoff election, according to unofficial results released by the city, the New York Times reported. He defeated David Woods, a white TV station owner. Reed will be sworn in Nov. 12.

Reed also played football at the Atlanta HBCU, where he was a member of Omega Psi Phi through the Theta Alpha Chapter.

Congratulations and support for the mayor-elect came from numerous sources who saw Reed’s victory as a win for civil rights. 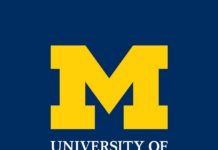 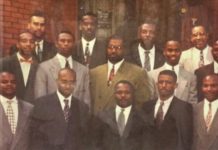 Detroit’s Black fraternities and sororities: A tour of their history, contributions