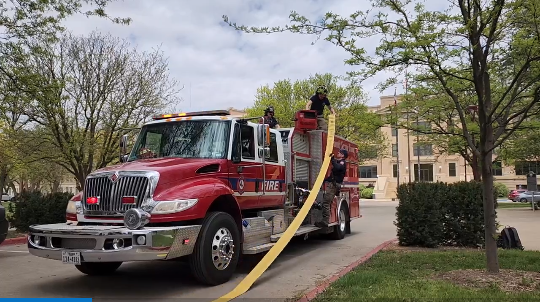 CANYON, Texas — A group of college students has unveiled a device designed to speed the process of rolling up a firehose.

The West Texas A&M University students developed the device over a 16-week mechanical engineering “Advanced Mechanics and Design” class. The class focuses students on implementing actual designs; in this case, the device was built for the Randall County Fire Department with the goal of minimizing staffing needs for this fireground task.

As reported by Amarillo.com, Hector Rivero-Figueroa, one of the students involved in the project, said the difference between this device and what many fire departments use to roll up hose is a more expensive hydraulic that is hard-wired into one truck. The new system is electrical and can be moved from one truck to another with relative ease, according to Rivero-Figueroa.

Rivero-Figueroa said the device will now be implemented in the Canyon Fire Department, and it could make its way to other departments, too. 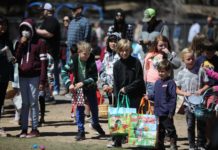 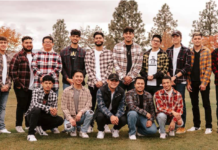 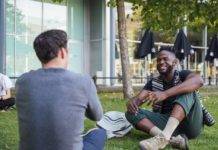 Why International Students May Want to Consider Greek Life