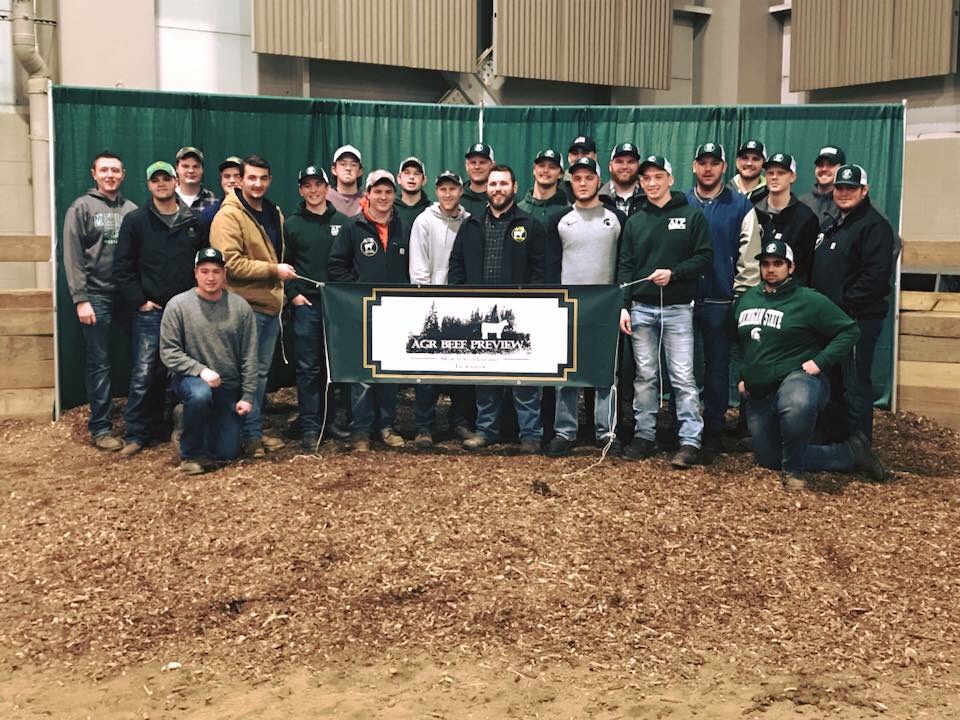 Farming is a tough occupation both mentally and physically. Heavy lifting, repetitive motion, dangerous tasks, and long hours of physical labor take a toll on the farmer’s body. Injury, aging and illness can all impact a person’s ability to continue a farming operation and the living it provides.

On a snowy February weekend, 371 youths and their parents made their way to the Michigan State University Livestock Pavilion with 584 head of cattle to participate in the fifth annual Alpha Gamma Rho (AGR) Beef Preview Show.

AGR is a national organization dedicated to making better men at land grant universities and agricultural colleges throughout the United States. It is part of the Greek system of fraternities and sororities, and many of its members have a connection to agriculture either at home or in their academic pursuits.

Five years ago, Tau Chapter at Michigan State University adopted Michigan AgrAbility as their charitable project. The AgrAbility organization helps farmers with disabilities obtain assistive technology tools that will help them continue doing the job they know best, so they can provide an income for themselves and their family.

This year’s event grossed $28,950 and according to James Parker, event co-chairman, AGR plans to donate approximately $16,000 of net profit to the Michigan AgrAbility organization.

Since embracing AgrAbility, AGR at MSU has poured thousands of dollars into helping Michigan farmers continue producing food and fiber through AgrAbility, a partnership between MSU Extension and Easterseals Michigan. Their contributions place the group of young college men among the top two largest donors for AgrAbility, which includes corporate sponsorships.

Livestock preview shows bring rural youth and their project animals together to compete before summer livestock shows and fairs. The animals are judged on their conformation and muscling against others of similar weight within their breed while youth are evaluated on their ability to prepare and present the animals. These shows provide valuable preparation skills for the main events later in the year while bolstering their resumes for scholarship applications and networking opportunities within agriculture.

Coordinating the event is no small task for anyone, let alone busy college students, many of whom have jobs on top of school responsibilities. Co-chairmen of the 2018 event were Brothers Brendan Johnson, Nate Johnson, James Parker, and Henry Hautau.

“It takes an entire year to plan and organize the event, but we have a lot of fun doing it,” said Parker. “We have created close friendships between the guys on the committee.”

Ryan Rash, a member of the National Association of Professional Livestock Judges, judged the two-day event. Rash donated his services including all personal costs—an approximate $5000 value—back to the organization and Michigan AgrAbility.

“We built upon what our brothers have started with the beef show,” said event co-chairman, Brendan Johnson. “We are proud to be a part of its success this year, and in years to come.” 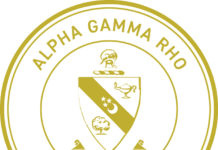 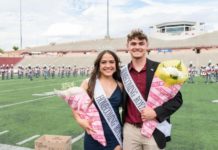